This episode is a great conversations about learning from the past.  “Lessons Learned at NASA” will make you think about how you deal with success and failure.

Episode 582 was originally recorded as part of the “Webinar Talk Show” that is hosted by Thom Singer and Eliz Greene. This interview with Mike Ciannilli was so engaging, that Thom knew it had to be shared with the “Making Waves at C-Level” audience.

Michael “Mike” Ciannilli is the NASA’s manager of the Apollo, Challenger, Columbia Lessons Learned Program. He assumed this role in 2016, and is responsible for innovatively and effectively sharing the lessons of the past to help ensure future success.

As manager of this agency level program, Ciannilli oversees the Columbia Research and Preservation Office, which preserves all Columbia artifacts, as well as the loan program, which loans out Columbia artifacts for research and academic purposes. In addition, he gives lessons learned tours for NASA engineers, scientists, interns, executives, commercial partners, and others. During these tours, he uses the stories of Apollo 1, Challenger and Columbia to share what has been learned from these past mishaps to prevent recurrence in future missions. Ciannilli also does lessons learned events at Kennedy Space Center where he works to bring these past experiences and the emotions behind the accidents alive through multimedia and storytelling; these events will be expanding across the agency. 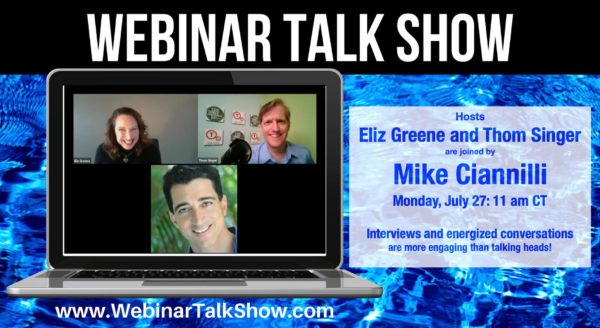